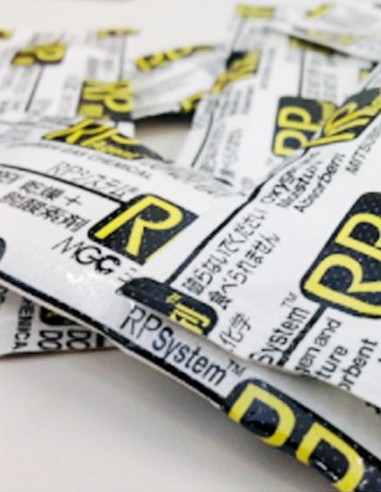 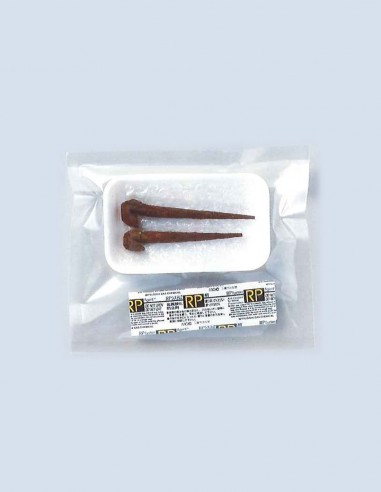 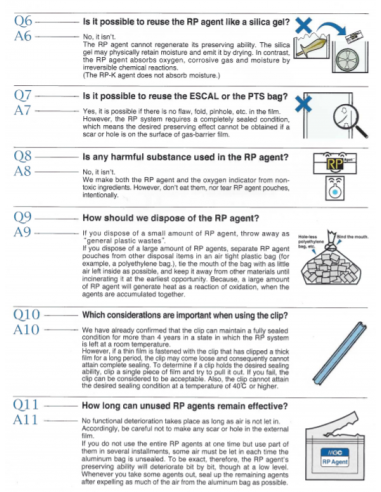 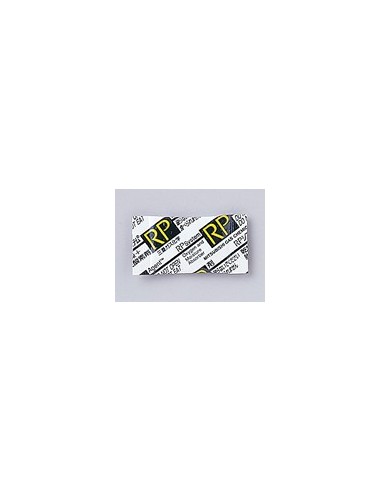 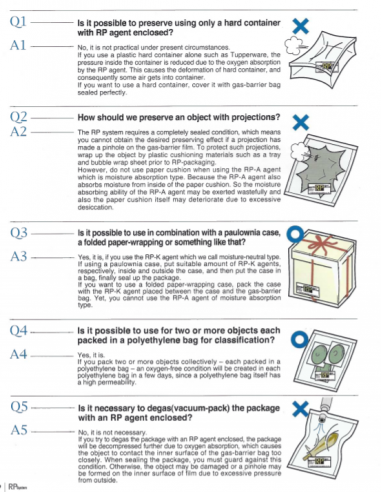 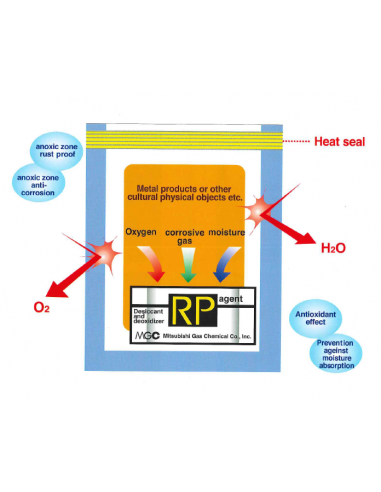 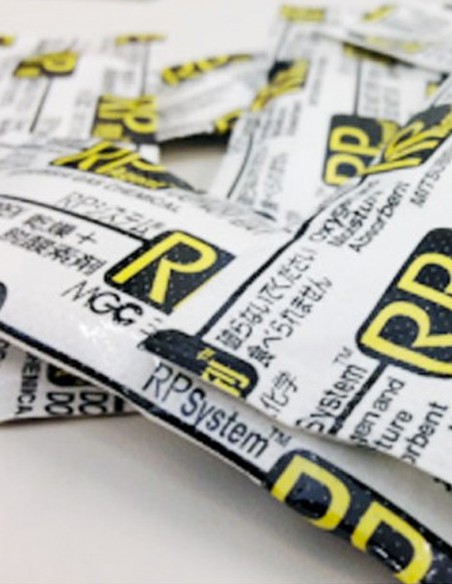 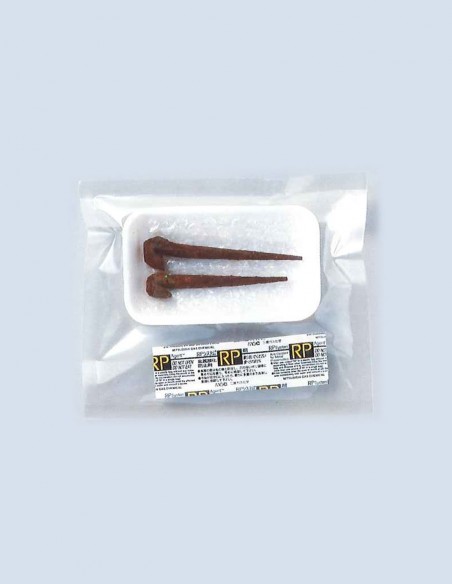 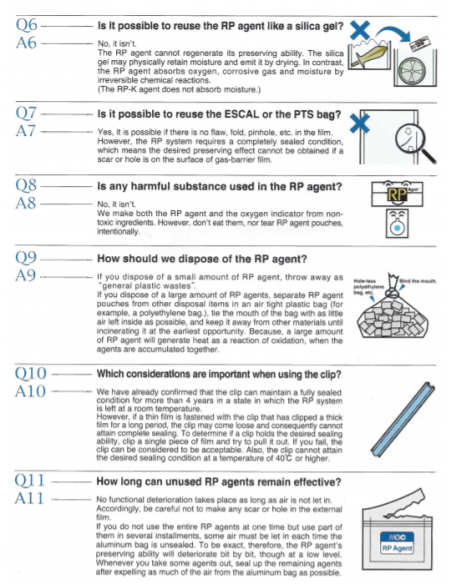 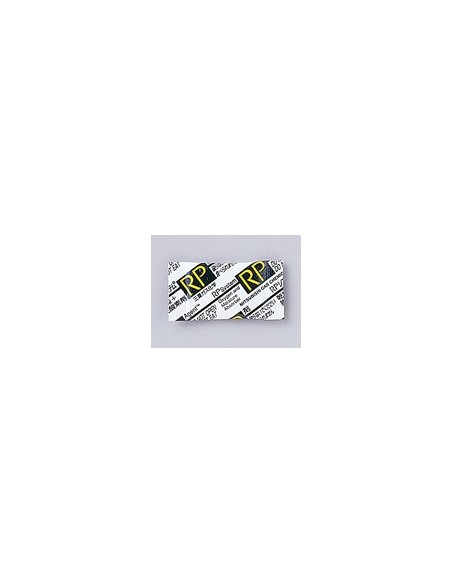 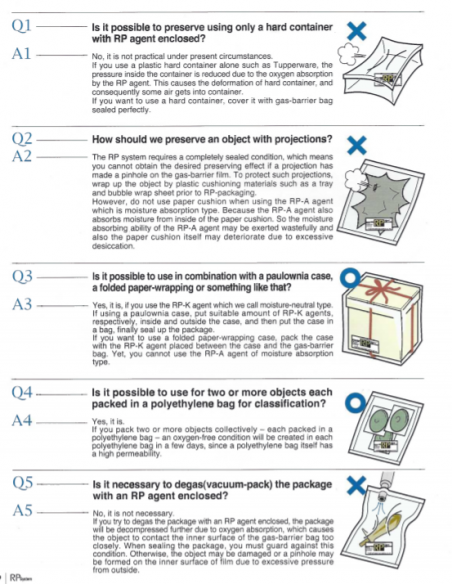 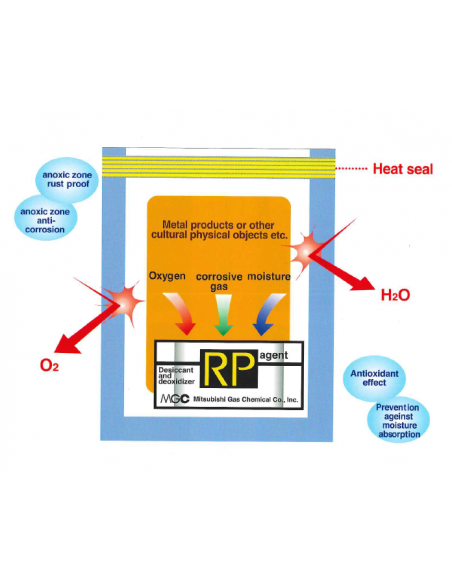 RP Agents Oxygen Absorbers absorb oxygen, corrosive gases, and moisture (type A) in sealed bags. These are absorbers that prevent the deterioration of industrial products and delicate cultural materials.

RP-K types are used for organic materials and RP-A for metals, electronics and archaeological finds.

You can't find your product?

For large accounts or industrial supplies contact us at:

One of the main uses of RP Agents oxygen absorbers is to eliminate oxidation of industrial and electronic products during transportation and storage.

Another use for RP Agents is for the transport and storage of delicate cultural pieces that need proper conservation. Metals, coins, archaeological pieces, etc. can be stored without fear of oxidation. Other parts such as historical documents, maps, and books can also be safely stored with oxygen absorbers, corrosive gases, and moisture RP Agents.

The main idea of ​​using RP Agents is to create an atmosphere in which the product you want to protect does not deteriorate easily.

The object to be protected must first be placed in a bag of gas barrier film. Then, the most suitable RP Agent oxygen absorber for the volume in question must be placed inside the bag. The bag must then be sealed with a heat sealer (5 mm minimum). Once all these steps are completed, for the product that is inside the bag it is as if time has stopped, since it does not rust or deteriorate in a long period of time.

The RP system bags contain a low Relative Humidity % compared to other oxygen absorbers. Furthermore, this type of RP absorbers do not contain iron like other types of oxygen absorbers, but consist of unsaturated organic components such as diatomaceous earth, polyethylene, Ca(OH)2 and a component based on absorbent graphite.

RP-K type: Absorbs oxygen but does not change relative humidity. It is suitable for hygroscopic materials (wood, paper, textile, leather, rubber, plastic). It works very well in low relative humidity and slowly absorbs oxygen in the air without affecting the relative humidity in the tank. Contains diatomaceous earth, PE, Ca (OH)2 and graphite. The active carbon it contains also absorbs harmful gases such as SO2, HCl and NH3.

RP-A type: Absorbs oxygen and dries. It is suitable for metals, electronics and archaeological finds. In addition to absorbing oxygen, it reduces relative humidity to almost zero percent. Contains zeolite, PE, activated carbon and CaO. A RP-5A bag can absorb about 1.1 g of water and oxygen from 500 ml of air. 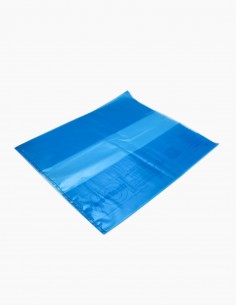 0.85
€0.85 tax excl.
VCI plastic bags for corrosion and oxidation problems of your products. Made of polyethylene protective film and with the VCI active substance integrated in them, to protect the metallic product in the long term. Dimensions: 430x500mm with 160mm bellows. 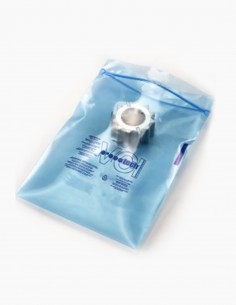 0.25
€0.25 tax excl.
Buy Plastic bags VCI with minigrip or lock ZIP for packaging metallic products, avoiding problems of corrosion and oxidation. Different measures. Made of polyethylene protective film and with VCI active substance integrated in them, to protect the metallic product in the long term. 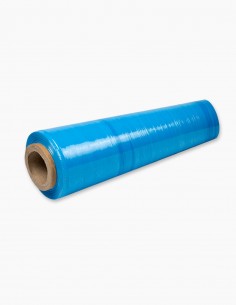 240
€240.00 tax excl.
VCI plastic film coil for protection of metal products against corrosion and oxidation during shipments and storage. Supplied in coils of 1000mm size, 30 kg weight and 200 m2. 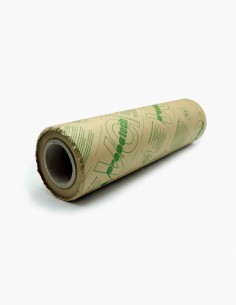 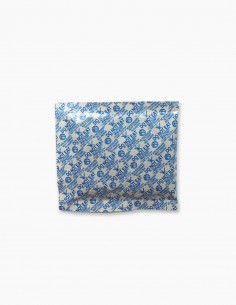 0.043
€0.04 tax excl.
AGELESS Oxygen Absorbers are the ideal solution to absorb the excess of oxygen in your packaged products and create a new oxygen-free atmosphere. An easy-to-use product that allows you to maintain the taste, the color, the fragrance and extend the shelf life of your products. AGELESS Oxygen Absorber is a product with applications in the food,... 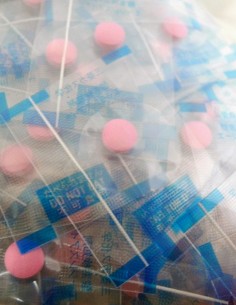